When updating your car, a lot of components are often overlooked. A component may be well overdue a replacement and you may be put off by the price, however nowadays with mass production and advances in technology, some components are quite affordable and will make all the difference when getting the most out of your pride and joy in 2021.

To understand the best and cheaper parts that are out there, we can break down the best value components for all the areas of the car, covering:

Depending on the condition of your car and its age, feel free to read through the categories that apply to you.

The interior is where you spend the most time, sitting behind the wheel, all the major touch points get worn down, simply by using them. Therefore, these are a good starting point.

Something that is probably the most in contact with you and gets worn down the most. Car junkyards and online sites such as eBay are good to source replacement parts from, and surprisingly these are not expensive components.

For example, a BMW 3 series replacement wheel can be sourced from direct OEM aftermarket distributors for a few hundred dollars, but also car junkyards can have these in stock from a relatively untouched model of the same era, for as little as $100.

For car enthusiasts that own manual or stick shift cars, especially those of an older era, then a fresh new gear shifter can make all the difference to the look of the inside of your car.

These can be picked up in the aftermarket scene which looks almost identical to the OEM equivalent. Instead, however, online auction sites such as eBay or Craigslist can advertise cars stored in nationwide junkyards. These cars have often been in a crash and are stripped down. Some have very little mileage and usage – offering the same OEM quality part for a fraction of the price.

Continuing the theme of parts that are touched the most, common items such as window switches, A/C dials and buttons, radio and headlamp controls all need your input to operate and can be worn out over time.

These really stand out in photos when advertising your car online and to any fellow enthusiast but can be such a simple and cheap fix to make your interior look a cut above the rest. Examples online can be found anywhere from $12-40.

Now in contrast to the previous section, the exterior is something that other people will look at the most. Luckily there are many ways to freshen up the look of your car by replacing a few inexpensive body panels.

Of course, going about your daily life, you may bump the front (or rear) of your car on a bollard, wall, or something in the parking lot that you simply didn’t see. This may ruin the look of your otherwise immaculate car, but bumpers can be found at surprisingly reasonable prices and can be replaced easily.

When looking at junkyard pages online, look for cars with the least mileage and find bumpers that have detailed photos and outline any issues (if they are used). As the last thing you want is to take delivery of an already damaged bumper.

Some of these can be picked up for as little as $200 on eBay from bumper specialists, and where they might have had some damage in the past, panel specialists will repair and sell on for you, to pick up at a discount compared to retail OEM parts.

After many years of sun exposure, your car’s lights may look a bit tired and hazy. Especially as front headlights are exposed to the wind, rain, and sun. They can look ugly and simply don’t function as they should.

Modern headlights can sometimes be expensive, especially LED and Xenon which has a lot of heat management systems and circuitry to make them function. However, when looking for used parts online, they can be picked up for a fraction of the new OEM parts. Or, if you are feeling brave and capable, you can pick up headlight restore kits for as little as $25 and refresh the look of your car on a budget.

Surprisingly, it is not uncommon to pick up used engine components, especially when the new OEM equivalent is more costly than a whole second-hand engine!

These components undergo many thousands of cycles per minute when the car is running, therefore coils need to be as reliable as possible. But even the most advanced coils will fail every now and then. The increasingly higher-spec these have to be made to, the more expensive a replacement can be, but junkyards can stock these online where they buy in whole vehicles to store at their yards and often can be sourced for just a fraction of the cost, whilst still being OEM quality. Of course, the higher the mileage they have on the car, the lower the price and more likely they are to fail, therefore treat with caution.

Cars up to the 1960s have dynamos instead of alternators, both are a type of electric generator that powers the accessories and charges the battery, as a pulley is spun on belts connected to the engine. Dynamos were replaced by alternators due to more power being needed as more and more accessories were added to cars.

Whichever your car has, the prices of these OEM parts can be off the scale. Therefore, second-hand is the way to go. With alternators, check for wear and tear of the coils and the overall appearance from the photos, to see if there is any damage on the casing. This may suggest it has been tampered with. Plus, a dusty part suggests it has been sat on the shelf for a while and the internal components could be seized due to the number of bearings an alternator has to operate smoothly.

Something that you notice when driving is the way the car feels and handles on the road. Suspension is a major part of that and can undergo a lot of wear and tear over time. It is something that is also exposed to the elements, meaning any dirt or debris can get into the moving parts and attack your suspension. This may cause rust, leaks or even seizing up of components, therefore it is important to freshen up the feel of your car if suspension components were to fail.

During a crash, the suspension geometry may be affected, and this could be due to control arm damage. The best thing to do in this situation is to replace it with a genuine OEM part as it was engineered specifically for your car. Junkyards advertise these for as little as $79 online and due to their size are easy to ship.

The best car parts for you

As a car can contain up to 30,000 parts, it can be difficult to know where to start. This guide provides a useful insight into some of the cheaper parts out there, to improve the look and feel of your vehicle. Please let us know if you have any tricks for sourcing the best cheap car parts in 2021. 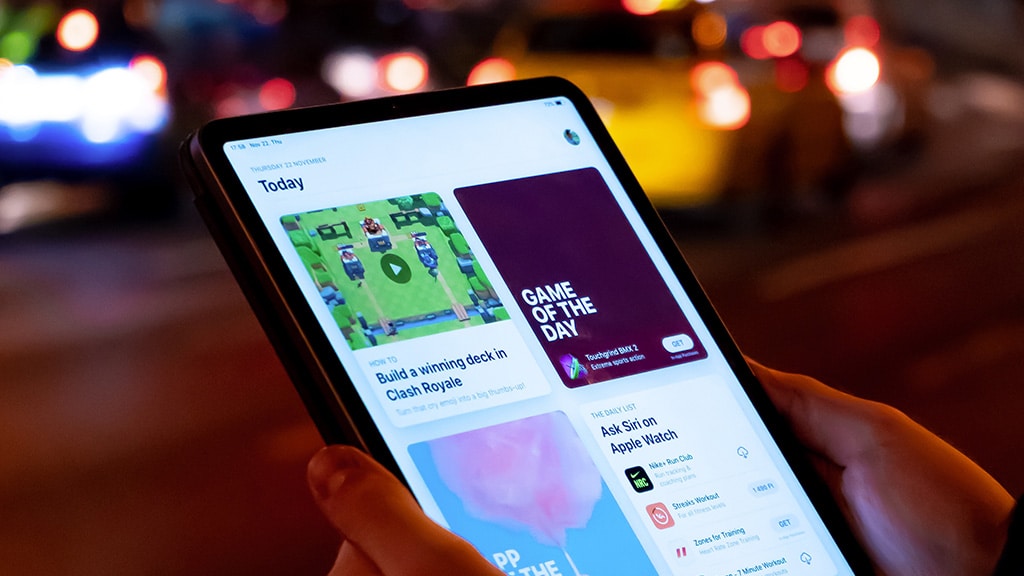 People make a living out of scrapped car parts. It’s been a business for decades and it does turn out to be of big help…

2 thoughts on “The Best Cheap Replacement Car Parts in 2021”